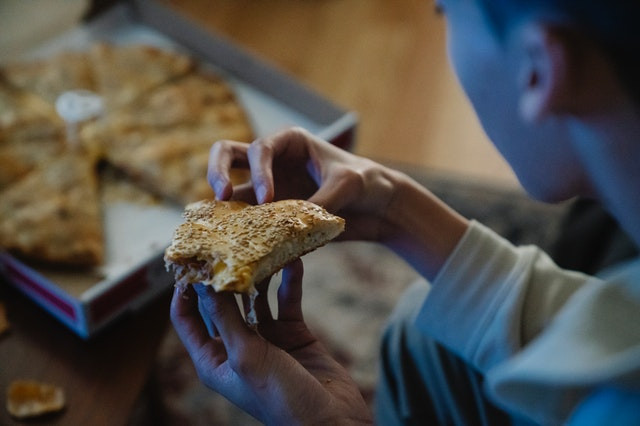 
For the most part, people eat when it is convenient; unpredictable schedules and packed family calendars can make consistent mealtimes challenging. Despite the difficulty of consistency, the health community often sticks by its advice to maintain balanced and regularly scheduled meals, avoiding late-night dinners and snacking.

Why is timing so important to a healthy diet, and why does it matter if people choose to eat a late-night dinner? While the science is not yet clear, there seems to be a correlation between obesity, health conditions, such as type II diabetes, and eating late. Unfortunately, aside from speculation and hypothesis, the science community does not have a concrete reason for the connection. However, the available explanations seem to make sense and provide some incentive to avoid late-night meals.


The pervading theory for avoiding food late at night involves the body’s natural processes, primarily cellular repair. The hypothesis reasons that while the body rest, the cells clean house. However, if the body needs to refocus energy on digestion because of a late meal, the cells take a backseat, meaning potentially dangerous delays. If the cells are forced to hold off on essential repairs too often, it can lead to harm, including health conditions and concerns.


Several studies point to a connection between late-night eating and blood sugar levels. According to findings, people who routinely eat late, or those who eat on a flipped schedule, like night-shift workers, have elevated blood sugar levels. The levels correlate to the time of consumption and not the type of food consumed.

Experts speculate the raised blood sugar levels could be a result of melatonin in the system. The thought is that melatonin might help repair the systems responsible for managing sugar levels. With the body entering repair mode and coping with an onslaught of sugar, the pervading theory suggests the body is incapable of processing the sugar efficiently, leading to higher blood sugar readings.

\
When discussing meal planning and bodily function, the one thing that continuously comes up is circadian rhythms — the bodily rhythms that dictate the sleep-wake cycle. Most people are monophasic sleepers, meaning they sleep once per 24-hour period, typically at night. The predictable sleep pattern is complemented by specific biological processes throughout the day. The body usually enters a repair mode at night, preceded by an increase in melatonin production at dusk and into the evening.

Most experts believe, and most evidence suggests that eating your last meal of the day before dusk is most beneficial because it allows the body to focus on one process at a time. Even if you must eat after the sun begins to set, try to do so earlier in the melatonin production process, so your body can focus on repair rather than digestion during the night.


While there is no decisive answer to why it is better to eat earlier than later, professionals agree there is enough evidence to support the notion. Consistently eating late at night directly correlates to compounding health problems, such as type II diabetes. There is also evidence to support the belief that eating late leads to consuming more calories and unhealthy foods.

A healthy and balanced diet depends not only on food choices but also on the appropriate timing of meals. The best thing you can do for your diet and health is to eat your meals at consistent times and intervals, allowing your body to follow a predictable pattern.

The Most Important Nutrients to Include in Your Diet