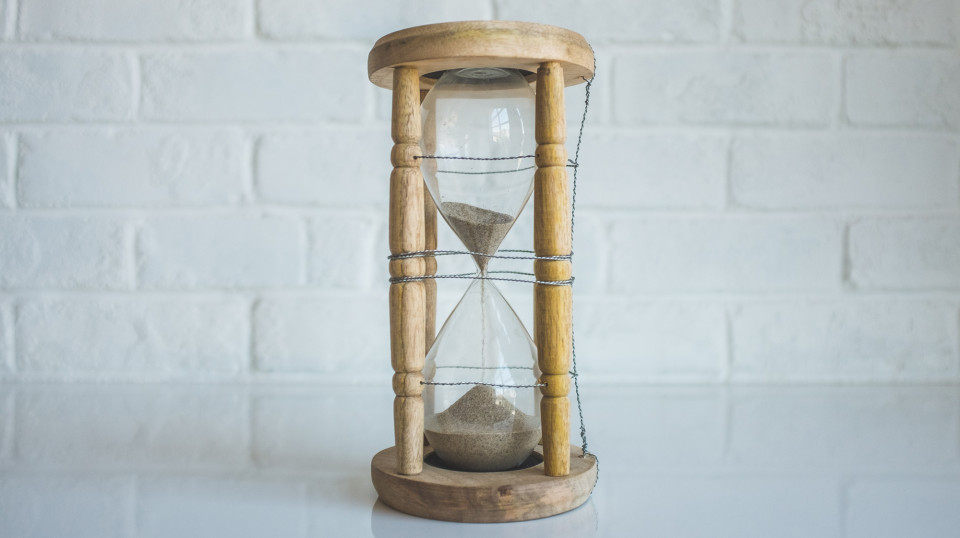 A Closer Look at Intermittent Fasting

If you think skipping breakfast is bad for you, think again. More individuals than ever are turning to intermittent fasting not only as a no-muss, no-fuss way to lose weight but also to make significant gains in their overall health and fitness.

What Is Intermittent Fasting?

Intermittent fasting is a pattern of eating that alternates between periods of eating and of not eating. No foods are necessarily off-limits: When you eat is more important than what you eat.

One prevalent approach to intermittent fasting is the 16:8 method. As its name suggests, this eating cylce involves fasting for 16 hours followed by an eight-hour window during which you can eat. For example, you might begin your 16-hour window after dinner at 7:00 p.m., which would mean refraining from food until 11:00 a.m. the following morning. It’s essentially an extension of the fasting you do while you’re asleep each night. The 16:8 method may be, arguably, the most popular route to short-term fasting, but it’s far from the only one. Other well-known approaches include:


What Are the Benefits of Intermittent Fasting?

Humans have fasted for centuries. Some fast for religious reasons, for example. Early humans fasted because fro-yo hadn’t been invented yet and they had to find all their own food. Whatever the motivation, there are several benefits to this well-established eating pattern.

When you give your digestive system a break, it kickstarts a variety of cellular repair processes. The most prominent of these is autophagy, which is what happens when your cells break down dysfunctional proteins inside them and flush them from your body. Eliminating this cellular waste may reduce your risk of an assortment of diseases including cancer. It may also reduce the severity of chemotherapy’s side effects.

Studies show that short-term fasting may spur nerve cell growth, thereby improving brain function. It may also boost the amount of brain-derived neurotrophic factor in your brain, which is a hormone whose scarcity has been linked to depression.

Research suggests that intermittent fasting may also protect against a variety of neurodegenerative diseases, such as Alzheimer’s disease, Huntington’s disease and Parkinson’s disease. For those who already have these conditions, a diet that includes fasting may improve symptoms.

Unless you go wild in the pantry during your eating window, intermittent fasting can help you lose weight simply by reducing the amount of food you eat during the day. What’s more, brief but regular periods of fasting can have a positive effect on your hormones.

First, it reprograms your metabolism at a molecular level and ramps up the number of calories you regularly expend. That means that you’re eating fewer calories (hopefully) while simultaneously spending more energy. Second, it boosts the levels of human growth hormone in your blood, leading to more muscle and increased fat burning. Intermittent fasting is specifically effective in dissolving visceral fat, which is the harmful belly fat that can lead to a higher risk of various diseases.

A Reduced Risk of Type 2 Diabetes

According to the CDC, over 34 million Americans have diabetes, and between 90 and 95% of them have type 2, which occurs when the body can’t use insulin properly. Studies show that fasting can reduce insulin resistance and the elevated blood sugar levels that result from it and cause type 2 diabetes.

In addition to better blood sugar levels, fasting may improve blood pressure and cholesterol, as well as reduce inflammation.

Researchers still have much to learn about intermittent fasting, but the results of early studies on both animals and humans are extremely promising. If you think intermittent fasting has something to offer you and your overall health, talk to your doctor about the strategy that’s best for you.

Are There Supplements That Can Protect Our Genes


5 Nutritious Treats to Try This Fall


Physical Side Effects of Becoming Too Stressed