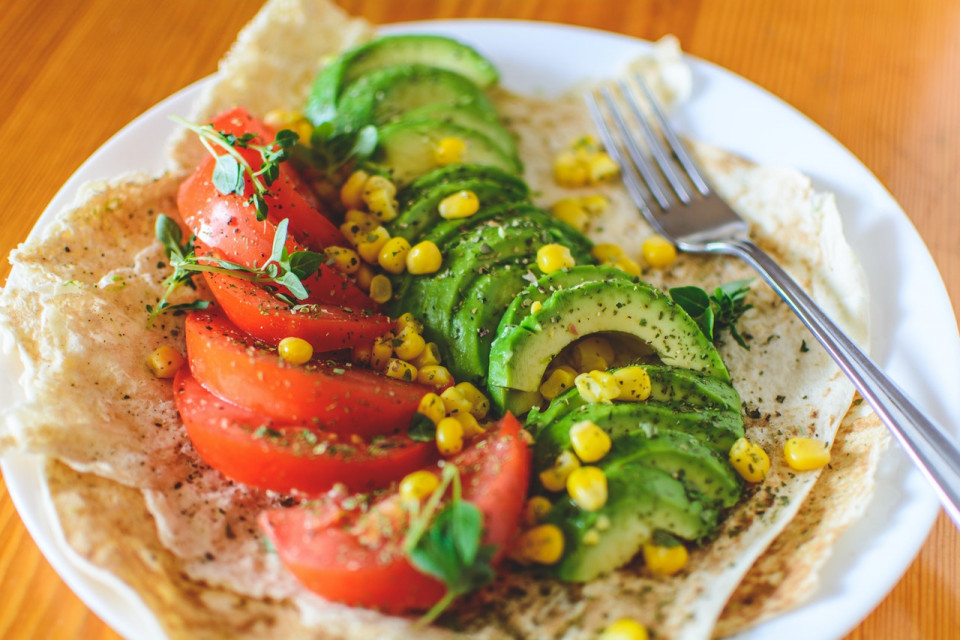 
By definition the vegan diet consists of only plant-based foods. Therefore, strict followers of vegan diets can easily become deficient in nutrients that are mainly found in animal-based proteins. These potential deficiencies are not difficult to overcome, but some diligence is necessary to keep a balanced nutritional intake for a healthy, active lifestyle.

There are many, valuable health benefits to a vegan diet as part of a healthy lifestyle. Following a plant-based diet can help reduce the risks of developing heart disease and type 2 diabetes as well as reducing high blood pressure.

However, as with any diet, it must be balanced to ensure the body is getting the right level of vitamins and minerals. This can be particularly challenging if making the switch to a vegan diet from a carnivore diet.

Some of the common vitamin deficiencies of a vegan diet include:


So, how do we avoid vitamin deficiency when switching to a vegan diet?

Vitamin B12 is part of the B complex of vitamins and is an essential vitamin which means we can only get it through our diet – mainly meat and dairy sources. Vitamin B12 is essential for the formation of blood cells, neurological function as well as myelination and maintenance of the nervous system. Vegans are at an increased risk of developing vitamin B12 deficiency because of the lack of animal and dairy sources.

The best sources of vitamin B12 for people on a vegan diet include:


Meat is high in iron and is a good source of protein as well as B vitamins, which is why vegans can be deficient in these vitamins. However, there are some good plant-based sources of iron. Foods that have a high iron content include:


Vitamin D deficiency is prevalent in people who eat meat as well as those on a vegan diet. Vitamin D plays a crucial role not just in our bone, teeth and muscle health, but also keeps our immune system strong.

As most of the vitamin D the body gets is from the absorption of sunlight on the skin, many of us are deficient during the winter months. Therefore, it’s important to ensure we take a vitamin D supplement, particularly during winter months when the sun is weaker and our exposure to it is less.

Few plant-based foods contain vitamin D naturally, but manufacturers fortify many products with it, including cereals and milk. Mushrooms are one of the only foods available to people following a strict vegan diet that provide a noticeable amount of this vitamin.

Whether choosing a vegan diet or a more traditional diet, vitamin D is a vital component of a balanced nutrition profile. We can all benefit from keeping an eye on our vitamin D intake, whether from sunlight or from supplements. Be Blessed.

5 Ways To Increase the Nutritional Power of Your Salad


Too Much of a Good Thing – Vitamin Overdoses to Avoid


These Exercises Are Better Than Bicep Curls for Toned Arms