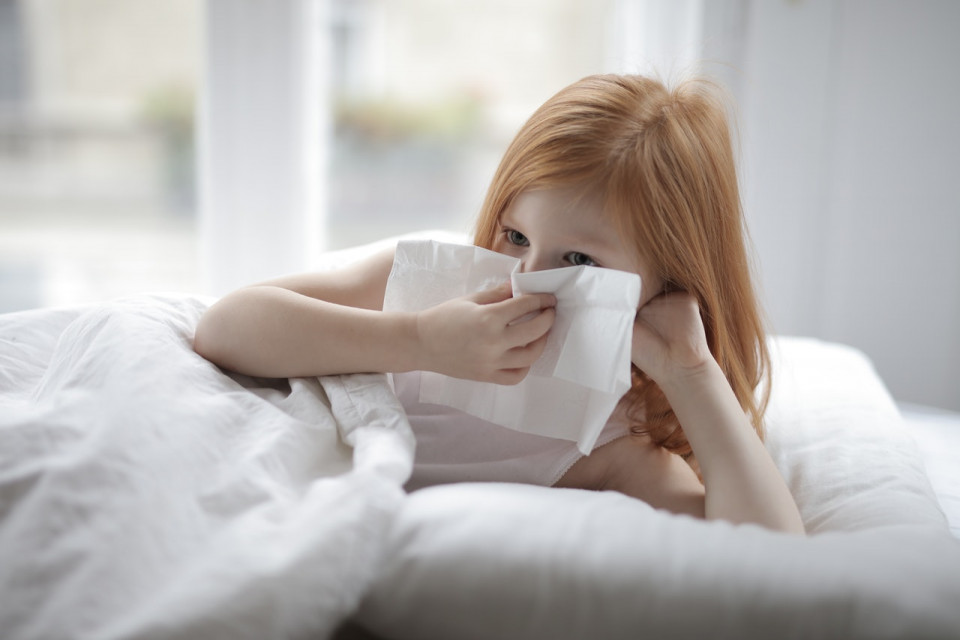 How Flu Shots Work, How Scientists “Guess” which strains will be Prevalent


Ever wonder what goes into a flu shot? How do the makers of flu shots know what to put in them? Ironically, what goes into the flu shot each year is an educated guess. Sometimes, that guess is fairly accurate, and the flu shot enjoys higher effectiveness. Other times, the educated guess is caught off-guard by different strains of flu and the effectiveness is not so great.

Why do scientists have to “guess” what to put in the flu shot? The reason for the guesswork is due to the fact that there are multiple flu viruses circulating in the world. There are four dominant strains of influenza – these strains are simply known as A, B, C, and D. However, there are more than 60 different strains of the 4 main influenza viruses.

Each year the scientists that work on this stuff must make predictions (guesses) as to which strains of the flu will be most prevalent for the coming year. These predictions have to be made in January for the flu season that will not hit for 10 months or so. This gives the companies time to manufacture the flu vaccine and get it distributed to the world.

The problem develops with the understanding that influenza is a virus, and viruses mutate. As a living organism, viruses adapt and change as they fight to survive. This means for any given year, there may be many different strains of the influenza virus. Some of these strains might be never-before seen versions of the flu virus.

Most years the flu shot is approximately 40% effective. This means, in theory, if one chooses to get a flu shot they have lowered their chances of getting the flu by around 40%. Some years the scientists are lucky and their guesswork is more like 60% effective. In other years, such as 2009, mutations of previously unknown flu virus show up. In 2009, the flu shots had minimal effect due to new mutations of the influenza virus that showed up.

The question of why a flu shot is needed each year is often asked. Whatever protection the flu shot may confer to the recipient is short-lived in terms of weeks, or possibly a few months. The response from the immune system of our body wears off after this relatively short period of time. Annual flu shots are needed to prompt our immune system to re-mount defenses against the various flu strains.

Whether one chooses to receive a flu shot or not is a personal choice. Even with an annual flu shot, the best defense against coming down with the flu is personal care. Good nutrition, consistent rest, and minding our stress levels are important factors to give us the best outcomes during flu season. Be Blessed.

Are There Supplements That Can Protect Our Genes


5 Nutritious Treats to Try This Fall


Physical Side Effects of Becoming Too Stressed