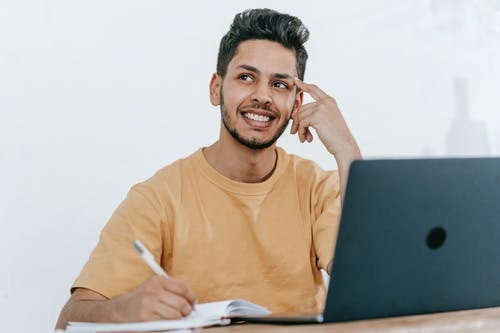 It Takes THIS Long to Create a Successful Habit


We truly live in amazing times right now. Fifty years ago, it took a very large room to hold the computer power that we now take for granted on our cell phones. Go back that same fifty years and most of us had three television channels to choose from, and we had to walk across the room to change the channel. Today we can choose between hundreds of different channels without lifting a finger. We can watch any movie ever made just by scrolling down our screens. Amazing!

Unfortunately, technology has advanced at microwave speeds while our habitual actions (our habits) change at a more sedentary pace. It seems we can endlessly adapt to faster computers, better cameras on our phones and Bluetooth everything. Why can we not change our habits at the speed of light?

We humans like advances in technology, however, we don’t do well when it comes to changes in our habits. We put off changes, we come up with excuses and reasons why we don’t need to change. Even when the change would be a step in a positive direction, most of us avoid change at all costs. Just how long does it take to successfully create a positive new habit?

According to a 2009 study published in the European Journal of Social Psychology, it takes 18 to 254 days for a person to form a new habit. The study also concluded that, on average, it takes 66 days for a new behavior to become automatic. For example, putting on our seat belt as soon as we enter a car.

Perhaps some of that large range for habit change, from 18 to 254 days, can be explained when one considers whether the habit we wish to change is enjoyable. According to the National Institutes of Health (NIH), pleasure-based habits are particularly difficult to break, because enjoyable behavior prompts our brain to release dopamine. Dopamine is the reward that strengthens the habit and creates the craving to do it again.

Here are 5 steps to create a successful habit:


How long does it take to create a successful habit? The answer can vary significantly in each of us. No matter if it is one day or an entire year, make it enjoyable and go for the positive change. Be Blessed.

The Wide-reaching Effects of Inflammation