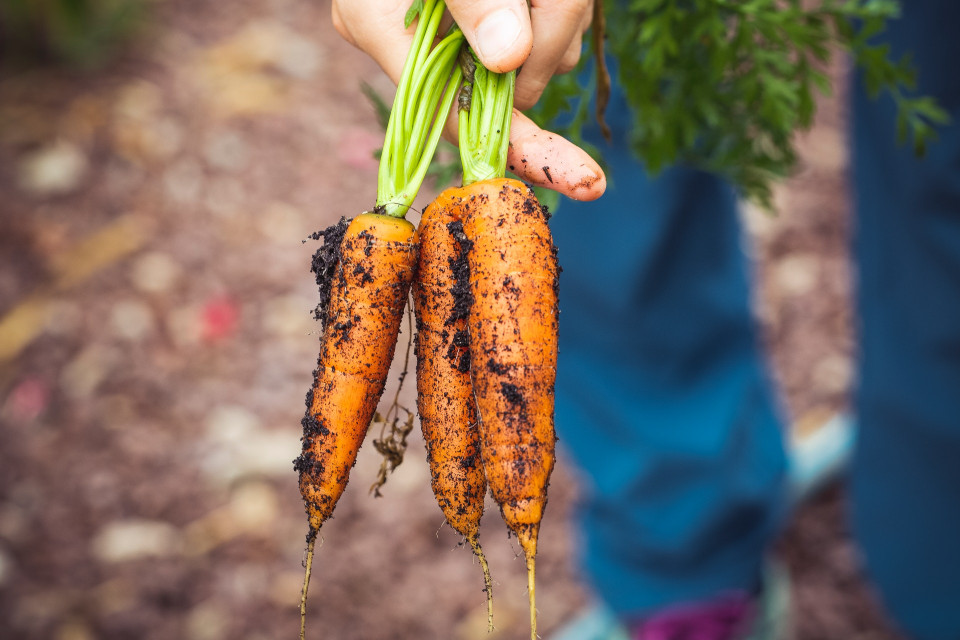 Should You Spend Your Money on Organic Produce? Exploring the True Health Benefits


The question of whether to buy organic can have a big impact on your budget. The University of California Davis reports that organic groceries cost about 50% more than nonorganic versions of the same items. In other words, you might pay $3 for a bunch of regular broccoli and $4.50 for the organic kind.

So are those extra dollars, which can quickly add up, really worth it? Let's look at the research on the health benefits of organic fruits and veggies compared to nonorganic varieties.


An organic orange generally contains the same nutrients, vitamins and minerals as one that wasn't grown organically, and the same goes for other types of produce, too. To receive a USDA organic certification, farms must abide by restrictions on synthetic pesticides and other harmful compounds. The soil must be free of these contaminants for at least three years before certification. However, organic farmers can use biological pesticides.

While more research is needed, the Mayo Clinic says that some studies have found higher levels of certain nutrients in organic produce compared to nonorganic. For example, research shows an increase in antioxidants called flavonoids, which help reduce disease-causing inflammation.

Nonorganic fruits and vegetables may also be treated with synthetic pesticides, which increase the risk of autism, ADHD, and developmental and cognitive issues among children. Exposure to certain pesticides also raises the risk of cancer in people of all ages. WebMD reported on a large study from Consumers Union, which found that organic crops had 33% less pesticide residue than their nonorganic counterparts. In addition, the organic fruits and veggies were less likely to be contaminated with more than one type of pesticide.

Optimizing the health of produce


Whether you buy organic or nonorganic fruits and vegetables, you can take steps to make these foods safer for your family. First, always thoroughly clean produce before serving. Even organic items can be contaminated with fertilizer or natural pesticides. While you don't need soap or a special produce cleanser, you should scrub with a clean, soft brush under running water for at least 30 seconds. Don't skip washing fruits and vegetables that you peel since slicing them can contaminate the flesh.

You should also know exactly what you're purchasing when you buy food with an organic label. Foods labeled USDA 100% organic must be completely made of organic ingredients.

If you are interested in buying organic but also want to save on groceries, focus on organic for the fruits and veggies that appear on the Environmental Working Group's Dirty Dozen list. The annual list reports on produce with the highest pesticide contamination levels and currently includes strawberries, kale and similar greens, spinach, grapes, apples, nectarines, pears, peaches, cherries, tomatoes, celery, and hot and bell peppers.

Eating a variety of foods from different sources can reduce your risk of consuming pesticide-contaminated produce. Consider buying organic for staple items that you eat every day, like potatoes and apples.

Finally, for the freshest produce, always buy items in season in your area. You'll love the flavor of these vibrant fruits and veggies. The sooner you eat harvested produce, the higher the content of critical nutrients like vitamin C.

Why I Recommend Cold Showers


The Most Important Nutrients to Include in Your Diet