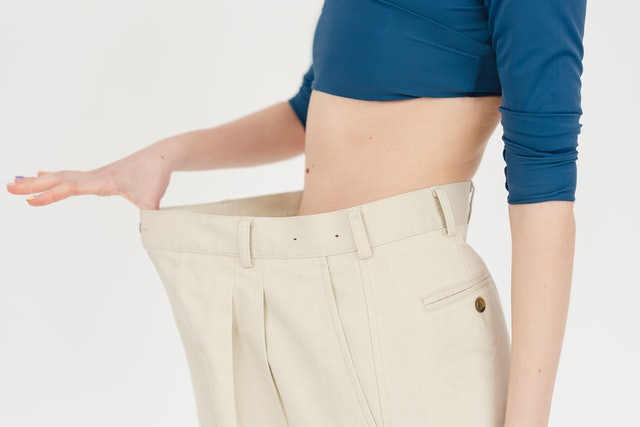 The Connection Between Brain Activity and Weight Loss


Are you frustrated and ready to give up on your weight loss efforts? Do you feel like no matter how strictly you adhere to diet and exercise programs, you end up failing to lose the weight or gaining it all back? Though these types of situations can be extremely frustrating, you should know that you’re in good company. It’s estimated that most diets fail within one to three months! To make matters worse, most dieters who gain weight by following restrictive diets end up regaining that weight (and then some!) within 1-5 years.

While those statistics are dismal, don’t let them get you down! Though most diets are proven to fail time after time, you don’t need to rely on a restrictive diet to finally make the lifestyle changes you want to make. In fact, your focus may be on the wrong place (restricting yourself) when the real power for change doesn’t come from an outside source.

Your brain is the most powerful tool you have for losing excess weight. That may sound cliché, but it’s true. Here’s what you should know about the incredible connection between brain activity and weight loss.

How Higher-Level Brain Functions Play a Role in Losing Weight

Though it’s interesting to know how the brain impacts weight loss, this fact probably raises more questions than it answers. If you don’t have a lot of brain activity in the areas associated with weight loss, how can you increase it? What steps can you take to improve your self-control and self-regulation responses? As simplistic as it seems, the old saying “practice makes perfect” applies quite well in this situation.

How To Increase Brain Activity for Weight Loss Success


During a study assessing the role of strong brain activity in the areas involving self-control and desire, scientists discovered that subjects who were repeatedly shown pictures of appetizing foods without being able to indulge in those foods saw an increase of activity in the ventral media prefrontal cortex area. This is the area of the brain responsible for desire, value, and motivation.

When you apply this finding to your own life, it suggests that the more you turn down appetizing foods that you know will sabotage your weight loss efforts, the easier it will become to keep turning down those foods over time. It may take months of struggle, but it should eventually become easier to choose low-calorie, nutrient-dense foods over high-calorie, nutrient-poor foods.


As you “rewire” your brain, you’ll begin to discover that losing weight is no longer as difficult as it used to be. Even better, you’ll no longer be doomed to repeat the never-ending cycle of chasing one extreme diet after another in aan effort to lose weight. Instead, you’ll be able to get rid of excess pounds in a healthy, natural way by giving your body nutrient-rich foods that aren’t laden with empty calories.

Ready to give it a try? You have nothing to lose except stubborn, unwanted pounds. Turn your own brain into your greatest ally by choosing healthy foods and consistently rejecting unhealthy foods. It will be hard at first but will become second nature over time.

The Relationship Between Probiotics and Weight Loss


Understanding the Efficacy of Modern Nootropics