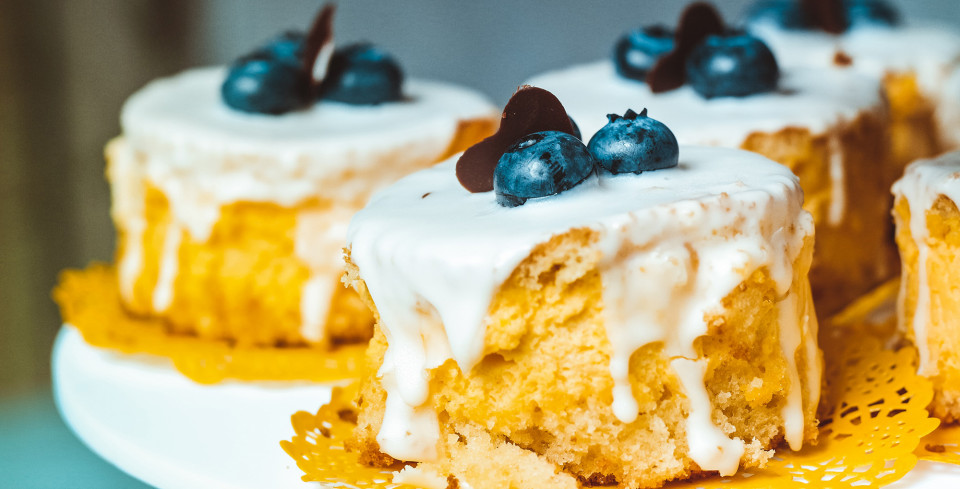 The Truth About Artificial Sweeteners

It seems that there are new dietary rules and observations made every day, whether from legitimate sources or people making assumptions. Part of the reason it is so challenging for people to be and stay healthy is the amount of conflicting and continuously evolving "knowledge" about diet and exercise. In reality, the basic understanding of nutrition is relatively constant: Fruits and vegetables should make up a large portion of your diet, and sugars and trans fats should not. But, when talking about sugar and avoidance, should that include artificial sweeteners?

Artificial sweeteners, like aspartame, are common in diet beverages. Over the last couple of decades, people have claimed conflicting studies that point to either the substance's risk or lack of consequence to the consumer. Which is accurate? You might be surprised.

Most reputable agencies (Think FDA, WHO, FAO, and several other governing bodies on health and food safety) continuously tout the safety of consuming dietary beverages containing artificial sweeteners, expressing no concerning side effects from healthy consumption. The negative studies stem not from human trials but those trials conducted on rats. While rats can be a unique comparison to potential human side effects, not every negative result is replicated in people because there are biological differences.

Most studies done with rats do show that artificial sweeteners can lead to weight gain in rodents, but researchers cannot replicate those results in people. In fact, some participants in human trials experienced weight loss due to the possible appetite suppression effects of diet soda.

A theory online suggests that artificial sweeteners can interfere with insulin levels, leading to the additional storage of fat or other adverse effects. Again, the evidence of this myth stems from research done on rats and not people.

Studies focusing exclusively on healthy or obese adults and children found that the human reaction to artificial sweeteners is uneventful, meaning no effect on insulin. Truthfully, the studies also suggest no increased risks of kidney disease, cancer, behavioral changes, cardiovascular disease, or several other conditions commonly propagated by a misunderstanding of the scientific evidence, meaning artificial sweeteners are safe to consume.

While the research on gut health and artificial sweeteners is still in its infancy, current studies suggest that some sweeteners can lead to gastric distress or gassiness. While this does not have a dramatic or consequential effect on your overall health, it can make it a little uncomfortable to go to social gatherings, but experiencing gas or other forms of indigestion is not a universal constant. Many people can consume diet soda and other beverages without issue, but if you have a sensitive system, there are a few sweeteners you might want to avoid.

When it comes to artificial sweeteners and any food for that matter, your body has a way of letting you know what is OK. If you feel sluggish or off after consuming a diet soda, don’t drink it, but don’t assume that it is not OK for other people because it makes you feel weird.

The Quickest Ways to a Flat Stomach: How To Get a Toned Tummy in as Little as One Week


Why Do You Have So Much Gas?