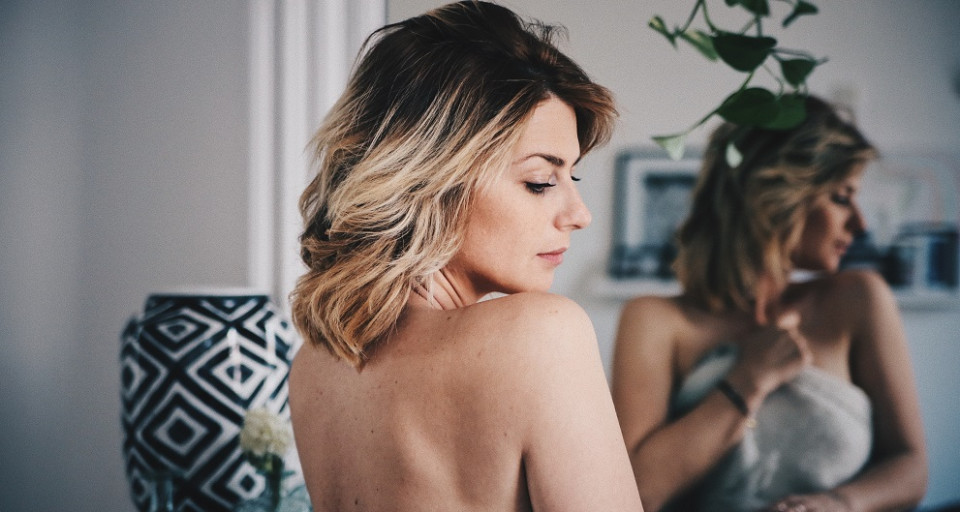 The Truth about ‘Free Radicals’

No, this article is not about a small group of extremists living in some isolated country. Sorry, I’ve always gotten a chuckle from the term free radicals.

What are free radicals? Free radicals are the natural byproducts of chemical processes, such as metabolism. Basically, we can think of free radicals as waste products from various chemical reactions in the cell that when built up, harm the cells of the body.

The body is under constant attack from oxidative stress. Oxygen in the body splits into single atoms with unpaired electrons. Electrons like to be in pairs, so these atoms, called free radicals, scavenge the body to seek out other electrons so they can become a pair. This causes damage to cells, proteins, and DNA.

Free radicals are associated with human disease, including cancer, atherosclerosis, Alzheimer's disease, Parkinson's disease, and many others. They also may have a link to aging, which has been defined as a gradual accumulation of free-radical damage.

Substances that generate free radicals can be found in the food we eat, the medicines we take, the air we breathe, and the water we drink. These substances include fried foods, alcohol, tobacco smoke, pesticides, and air pollutants, just to name a few.

Why are free radicals bad for us? In simple terms, free radicals start chain reactions in our cells which lead to the breakdown of the cell walls. These broken cell walls, or membranes, can alter what enters and exits the cell. These damaged cells may mutate and cause tumors to grow, leading to cancers or damage to our DNA code.

Oxidative stress occurs when there are too many free radicals and too much cellular damage. Several studies throughout the last few decades have suggested that oxidative stress plays a role in the development of many conditions, including macular degeneration, cardiovascular disease, certain cancers, emphysema, alcoholism, Alzheimer's disease, Parkinson's disease, ulcers, and all inflammatory diseases, such as arthritis and lupus.

Free radicals are also associated with aging. The free radical theory of aging states that we age because of free radical damage over time. Free radicals can damage DNA's instructional code, causing our new cells to grow incorrectly, leading to aging.

Antioxidants are natural substances whose job is to clean up free radicals. Just like fiber cleans up waste products in the intestines, antioxidants clean up the free radical waste in the cells.

Our body produces some antioxidants on its own, but an insufficient amount to prevent aging and to handle the number of free radicals produced in normal metabolism.

Bottom line – free radicals are bad for us humans. They cause us to age faster and can cause some nasty diseases. The best news is we have many different ways to get antioxidants into our bodies to fight off the damage from free radicals. We have heard it before – eat lots of fruits and vegetables while avoiding fried foods, tobacco, alcohol, and pollutants.

It Takes THIS Long to Create a Successful Habit


The Wide-reaching Effects of Inflammation