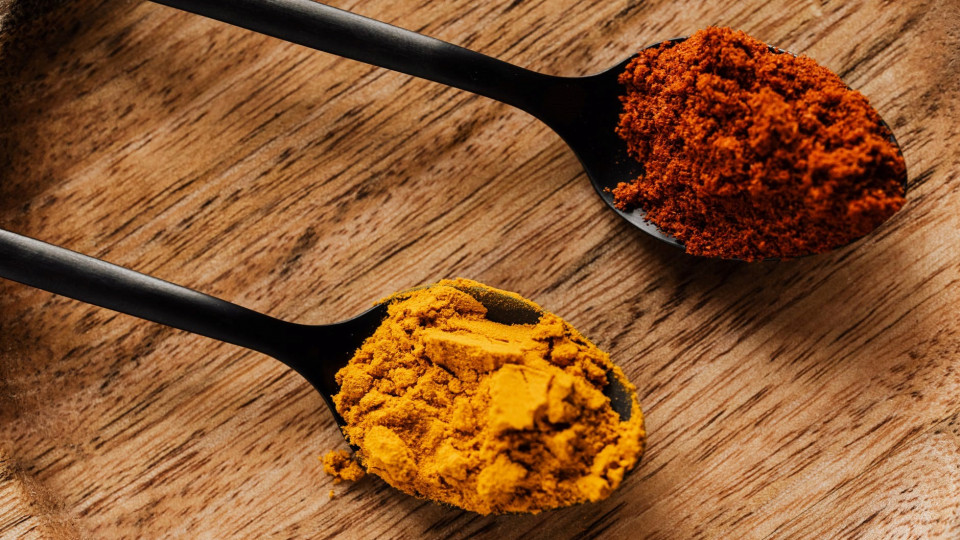 
A common spice in curries and other dishes, turmeric might be one of the most effective herbal supplements for treating several inflammatory conditions, including osteoarthritis. The herb gets its power from curcumin, its primary active chemical ingredient. Many studies show curcumin's anti-inflammatory capabilities and speak to its seemingly unending list of benefits, but why and how does this everyday spice work on so many levels.

The Science Behind Turmeric


The International Food Information Council explains that turmeric is comprised of at least nine other active chemicals, aside from curcumin. While curcumin is the most abundant, all the chemicals, including curcumin, are considered bioactive, meaning they can modulate other substances in the body. It is the ability to change or influence bodily functions or processes that grants turmeric its anti-inflammatory properties.

The primary chemical, curcumin, is perhaps one of the most powerful naturally occurring anti-inflammatory substances in the world. For years, researchers have found evidence that it has a plethora of health benefits, from reducing cancer risks to lowering cholesterol to the ability to improve your mood. Of all the curcumin-containing foods we consume, turmeric is the most beneficial.

A recent review in the journal BMC Complementary and Alternative Medicine examined the current evidence on curcumin and identified several positive, evidence-based effects of the spice. Curcumin effectively reduces inflammatory markers associated with many diseases, including Alzheimer's, arthritis, cancer, and heart disease.


Curcumin is an antioxidant. In terms of anti-inflammatory properties, a 2002 study in the journal Pharmacognosy revealed curcumin's ability to help eliminate pro-inflammatory cytokines, such as IL-1, IL-6, and TNF-α, while in other studies, it showed curcumin in combination with exercise helped fight off arthritis.

Many studies also point to curcumin's ability to treat depression. Studies comparing Prozac or curcumin found that trial participants using only curcumin had similar improvements to those using only Prozac, suggesting curcumin as an effective antidepressant.

Research is still limited in the efficacy of using turmeric as a treatment. Still, evidence suggests the spice has the potential for treating many chronic inflammatory and degenerative conditions.


Turmeric has an unpredictable and wide array of potentially dangerous side effects. While the overuse of turmeric as a flavoring agent in processed foods, hot peppers, and tea has been linked to liver damage, a high intake of the spice may contribute to heartburn, high blood pressure, diarrhea, and irregular heartbeat. Daily use of turmeric can also lead to stomach ulcers.

However, it should be stressed that these adverse reactions require overuse or improper use of the spice. If taken correctly and in moderation, turmeric or a curcumin supplement are well tolerated, and the above side effects are rare. The majority of research to date has been done on turmeric supplements, but other studies show that regular intake of turmeric is very well tolerated. However, you should always take the supplement with food because it can affect blood pressure.

How Much Turmeric To Take


It is challenging to get a beneficial amount of curcumin from turmeric alone; one gram of the spice only contains 600 micrograms, while a turmeric supplement might contain 4,000 milligrams. The difference is important, especially when considering the body has a hard time absorbing the beneficial chemicals of turmeric; therefore, a supplement is preferable. As far as how much to take, follow the instructions from the manufacturer.

Turmeric contains potent anti-inflammatory and antioxidant chemicals, primarily curcumin. If you decide to take a turmeric supplement, talk to your doctor first.


The 4 Best Exercises for Sciatica Pain