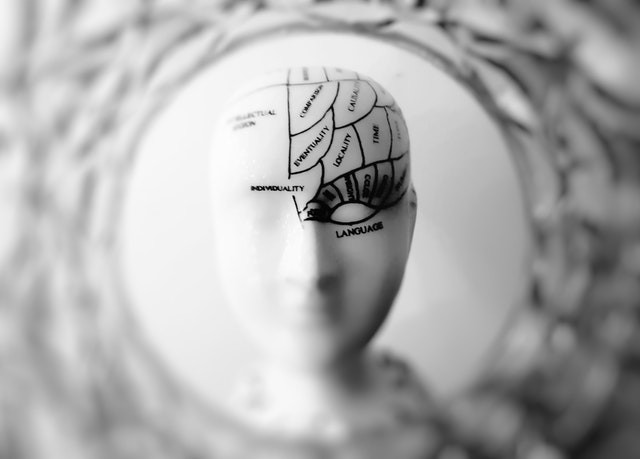 Understanding the Efficacy of Modern Nootropics


From movies like Limitless to the continued growth and popularity of memory competitions, people continue to have a growing fascination with improving their brain health, function, and productivity. While there is nothing inherently wrong with the urge to improve oneself, it is about the methods or actions you take to achieve the desired outcome that can lead to adverse side effects or patterns.

Nootropics or “smart drugs” are nothing new. They make up a category of prescription drugs, over-the-counter medications, and supplements that supposedly boost your focus and mental performance. Still, the hype around nootropics or cognitive enhancers seems unrealistic, to say the least. Is there any truth to the idea that a prescription drug or supplement can boost the performance of a healthy person’s brain?


To understand whether nootropics are effective, it is necessary to discuss how they work. The prescription options often include drugs used to treat medical and cognitive disorders, like attention deficit hyperactivity disorder or Alzheimer’s disease. The drugs have a stimulant effect, meaning the medications help increase levels of attention and alertness by raising chemicals in the brain, effectively manipulating the nervous system.

Other non-prescription substances can have similar effects on the body, like caffeine or creatine. While these substances are not used to treat diseases, some evidence suggests they might affect mental functions like memory and thinking.

Because nootropics affect the nervous system, they are not the best choices for all people. Some research suggests that cognitive enhancers can worsen some conditions, such as anxiety and other depressive disorders.


Doctors may prescribe nootropics for specific medical conditions, but these prescriptions are not to be used recreationally. The drugs are usually stimulant-based, often using amphetamines to help alter moods. A medical professional will typically reserve nootropic use to ADHD, dementia, or narcolepsy patients. Some of the most common prescriptions include:


While these prescription medications help treat specific conditions, there is limited evidence to support the claim that the drugs improve brain function. More evidence suggests that people misusing the drugs have a higher risk of having poor impulse control. Several of the side effects of prescription nootropics include:


OTC options for nootropics typically come in supplement form. There are several nutrients and substances that are rumored to improve brain function, but the evidence is still lacking for any definitive conclusions. The most popular OTC nootropics include:


Do nootropics work? Unfortunately, there is not enough evidence or research to conclude definitively one way or the other whether nootropics work. While some studies suggest the possibility, human research is limited. Currently, the most nootropics manufacturers can do is make convincing advertisements.

While improving focus, thinking, and overall brain function is a reasonable goal, it is better to look toward traditional health models. Focus on exercise and nutrition. Avoid pseudoscience. Take a multivitamin and go to your doctor regularly. Ask them what you can do to improve your focus. Nootropics, especially prescription nootropics, are still too risky with unknown rewards.

How Effective is Hand Washing


The Relationship Between Probiotics and Weight Loss


The Most Common Negative Health Effects Due to Obesity