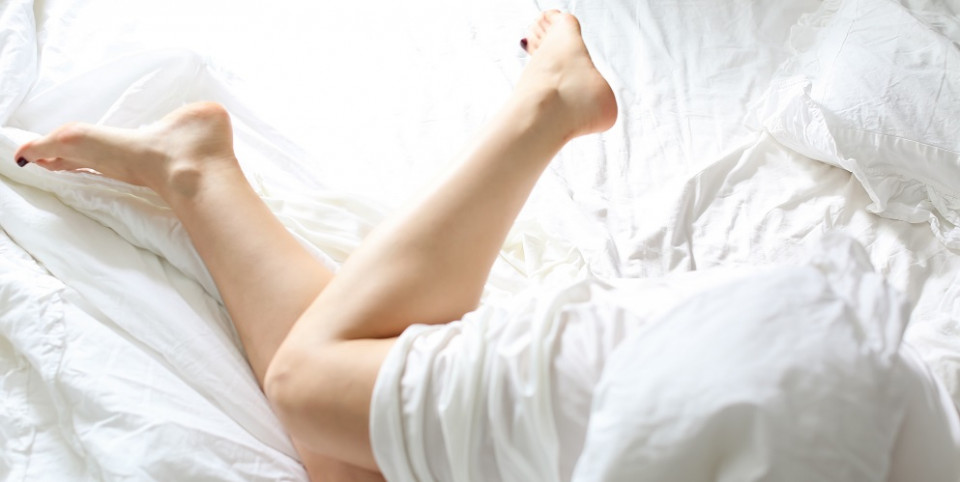 Do you feel an uncontrollable urge to move your legs, usually while trying to fall asleep at night? Restless legs syndrome is a neurological condition that affects up to 10% of Americans according to the National Institute of Neurological Disorders and Stroke. People who have RLS report uncomfortable throbbing, pulling, crawling or aching sensations in the legs that can be relieved only with movement.

If you struggle with these symptoms, you likely lose sleep at night and struggle to stay alert during daylight hours. Familiarize yourself with potential causes of RLS and explore treatment options that could help you return to restful nights.

Most RLS cases have no known cause, a phenomenon doctors call primary RLS. Most often, primary RLS affects people with a family history of this condition and usually develops prior to age 40. Scientists have identified several gene variants specific to those who have RLS.

Research shows that some people with RLS also have low iron levels in the brain. Iron deficiency often goes undiagnosed. However, the Mayo Clinic notes that you might be affected if you have heavy menstrual periods, give blood often or have issues with your kidneys.

Several clinical studies link RLS to problems with the basal ganglia, part of the brain that controls movement. The basal ganglia use a neurochemical called dopamine to help us move smoothly and purposefully. Disruption of the dopamine pathways that guide this process may also produce the symptoms of RLS. Dopamine disruption causes similar symptoms among those who have another neurological condition called Parkinson's disease.

Evidence also exists that associates these risk factors with an increased chance of experiencing RLS:

Some people also notice symptoms when they do not get enough sleep.

In many cases, eliminating these risk factors can resolve or decrease RLS symptoms. However, getting an RLS diagnosis can be difficult. Symptoms might come and go, ranging from mild to severe, and many people dismiss their own experiences as they continue to lose sleep.

While no test exists to diagnose RLS, doctors generally look for these five criteria:

After diagnosing RLS, your doctor may recommend removing some of your risk factors to see if symptoms go away. He or she may prescribe treatments for underlying conditions such as neuropathy or sleep apnea. You can also discontinue caffeine, begin taking iron supplements or make other lifestyle changes to see if these steps make a difference in your symptoms.

If you think that iron deficiency or another nutritional imbalance may contribute to your RLS symptoms, consider adding Science Natural Supplements to your daily routine. Our high-quality GMO-free supplements provide a wealth of vitamins and minerals without unwanted GMOs or animal products. Browse the catalog today to find the right supplement for your sleep disturbances.

Top Tips for Getting a Better Night’s Sleep